Consists of A number & A letter

Most Chinese manufacturers use the same codes of hydraulic adapters, which consist of a number plus a letter.
Understand these codes will make it easier to purchase in China.
It’s simple with the below table.

One, the straight adapters naming:

Three, The rule for Tee naming:

The meaning of the first letter is as below; the next letters have the same meaning as the straight adapters.

Four, The rule for cross adapter:

The next letters have the same meaning as the straight adapters.

Five, the sequence to show the threads:

Please leave your email below, we will contact you shortly.

Ask For A Quick Quote

And submit the form, you will receive the download link to our PDF catalog.

(All China suppliers are using the same codes) 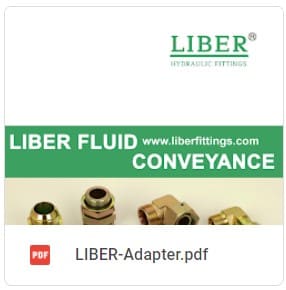